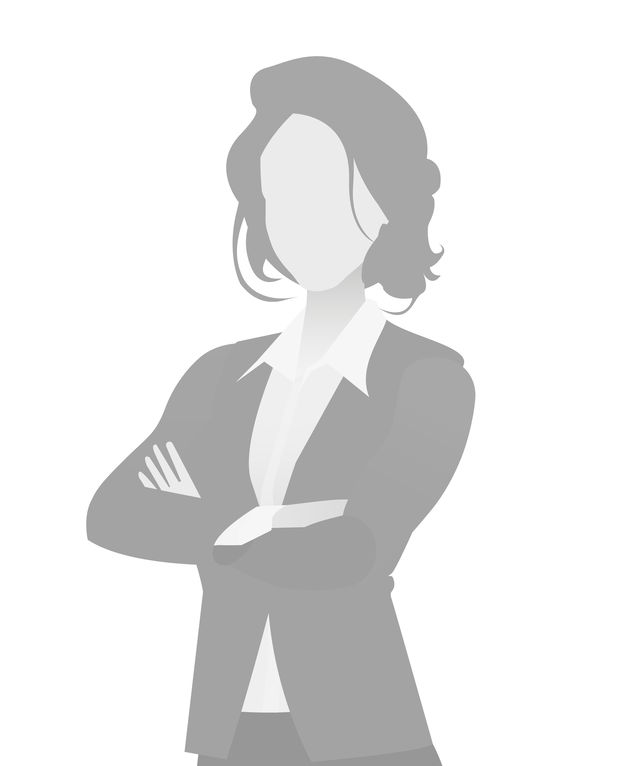 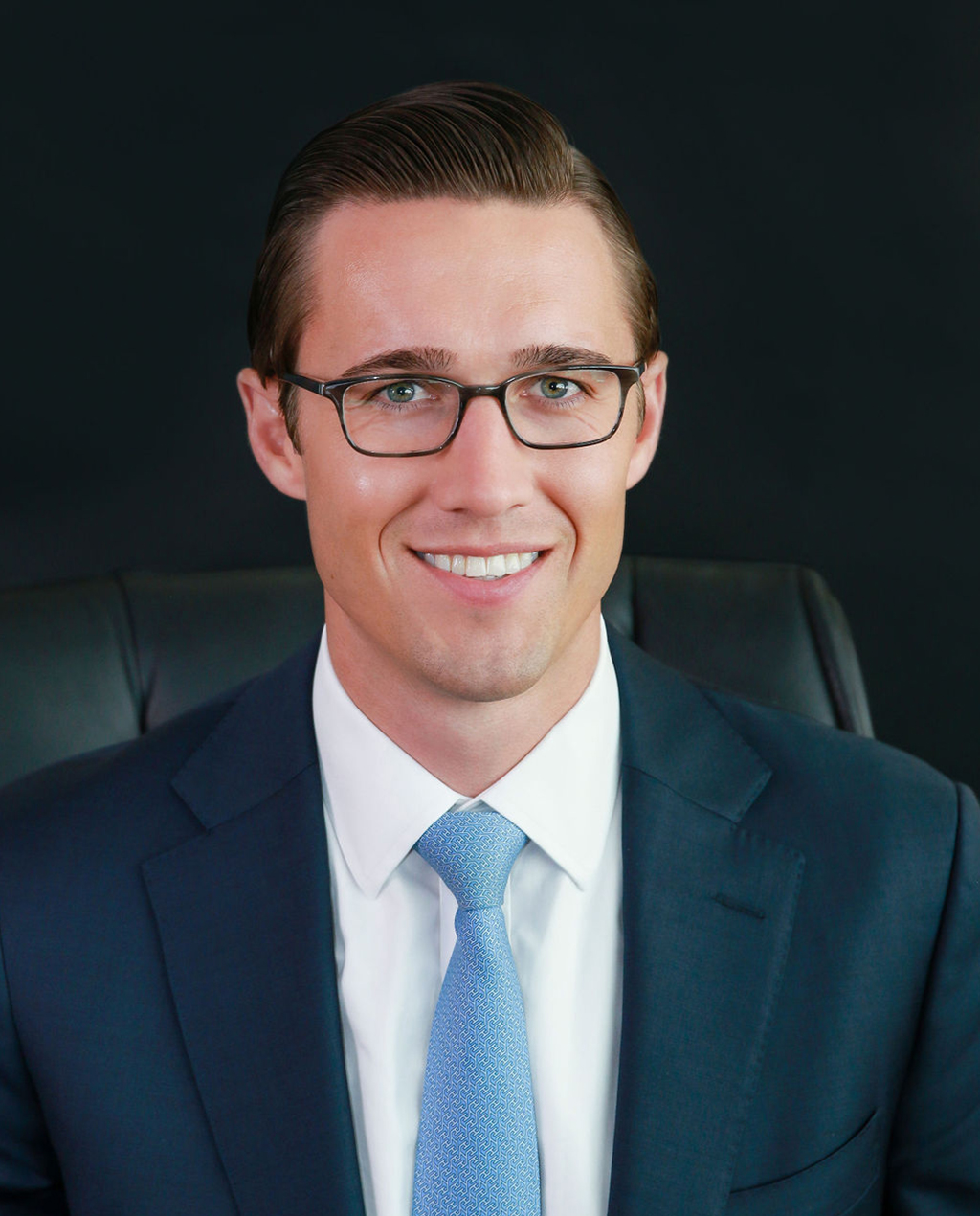 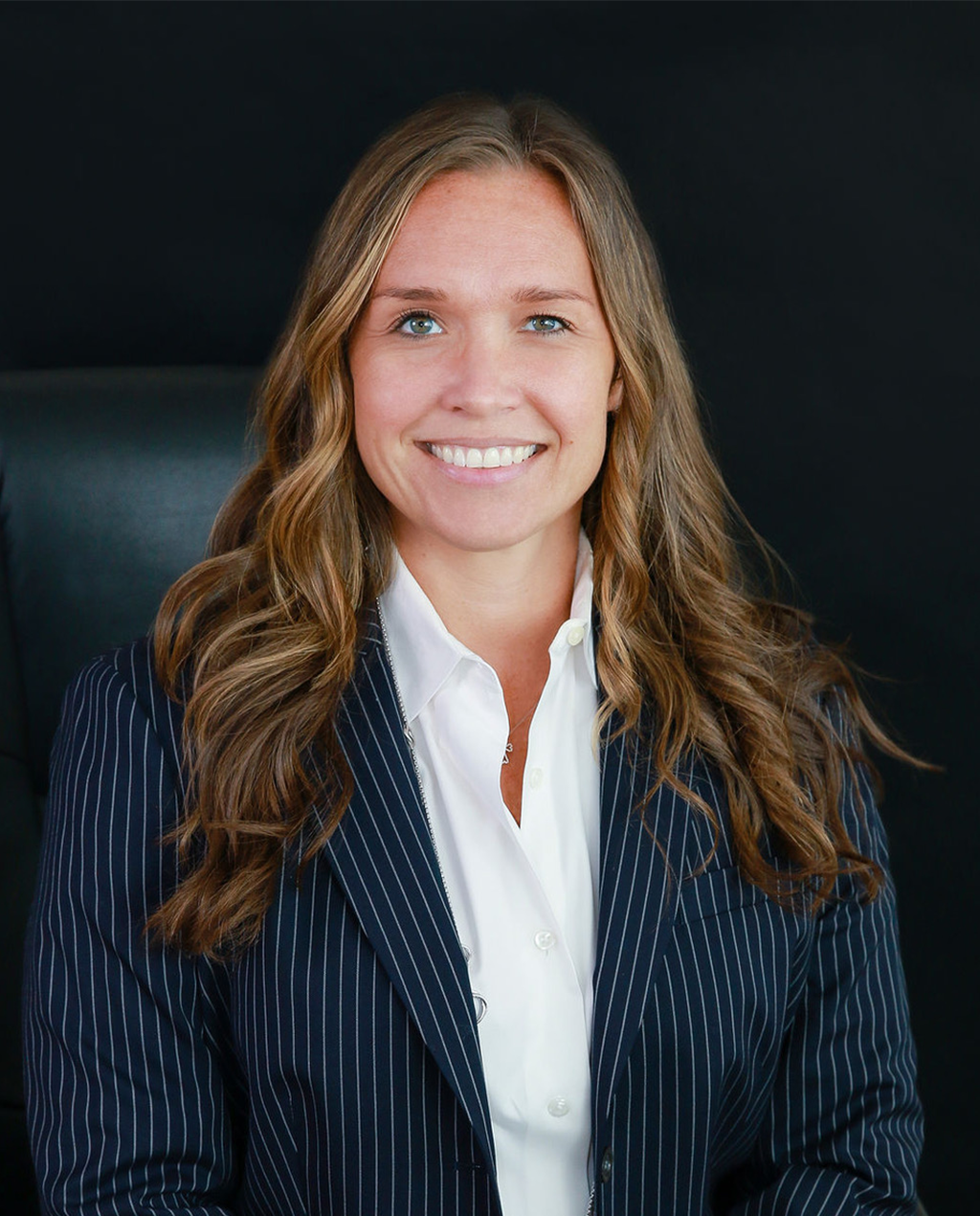 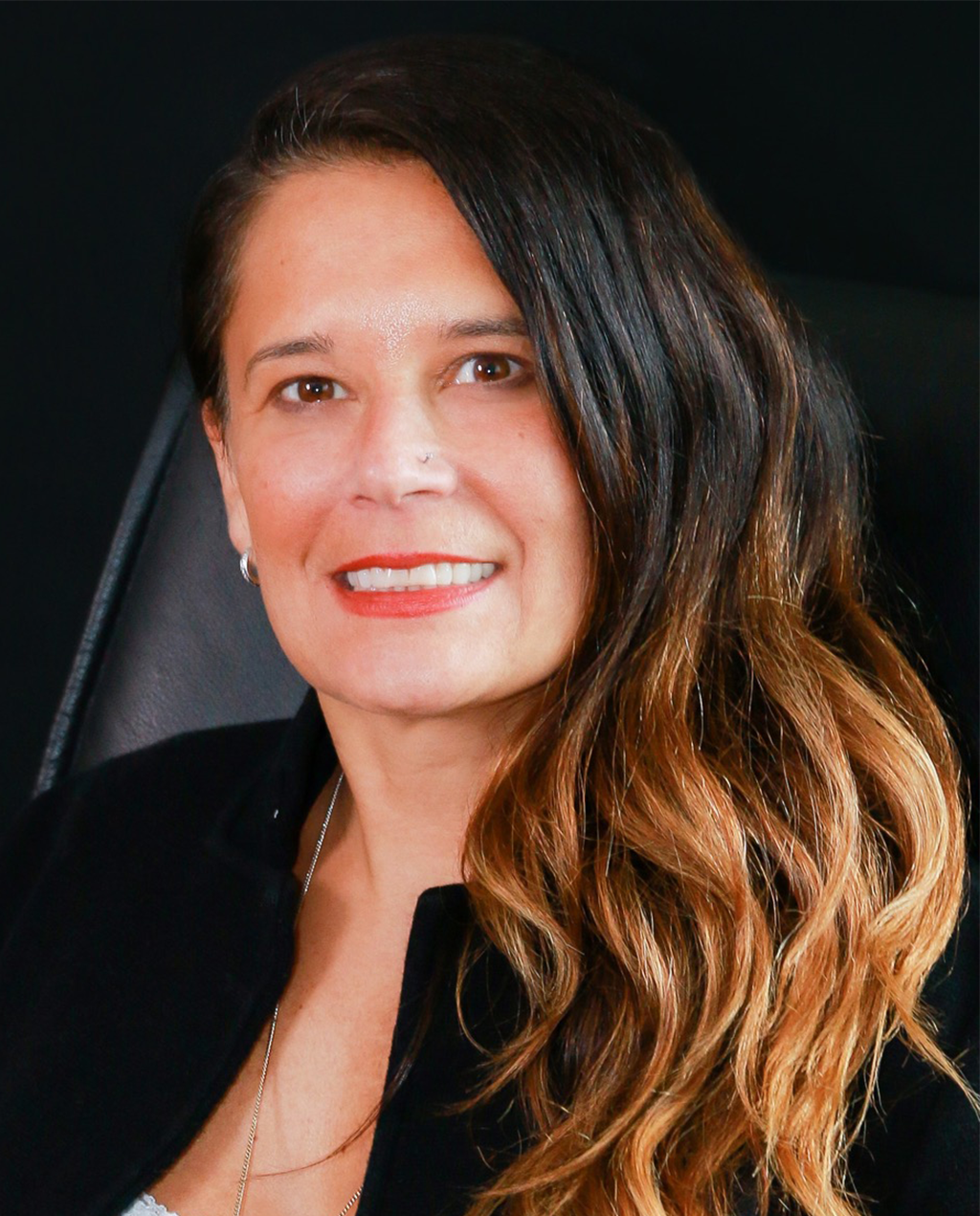 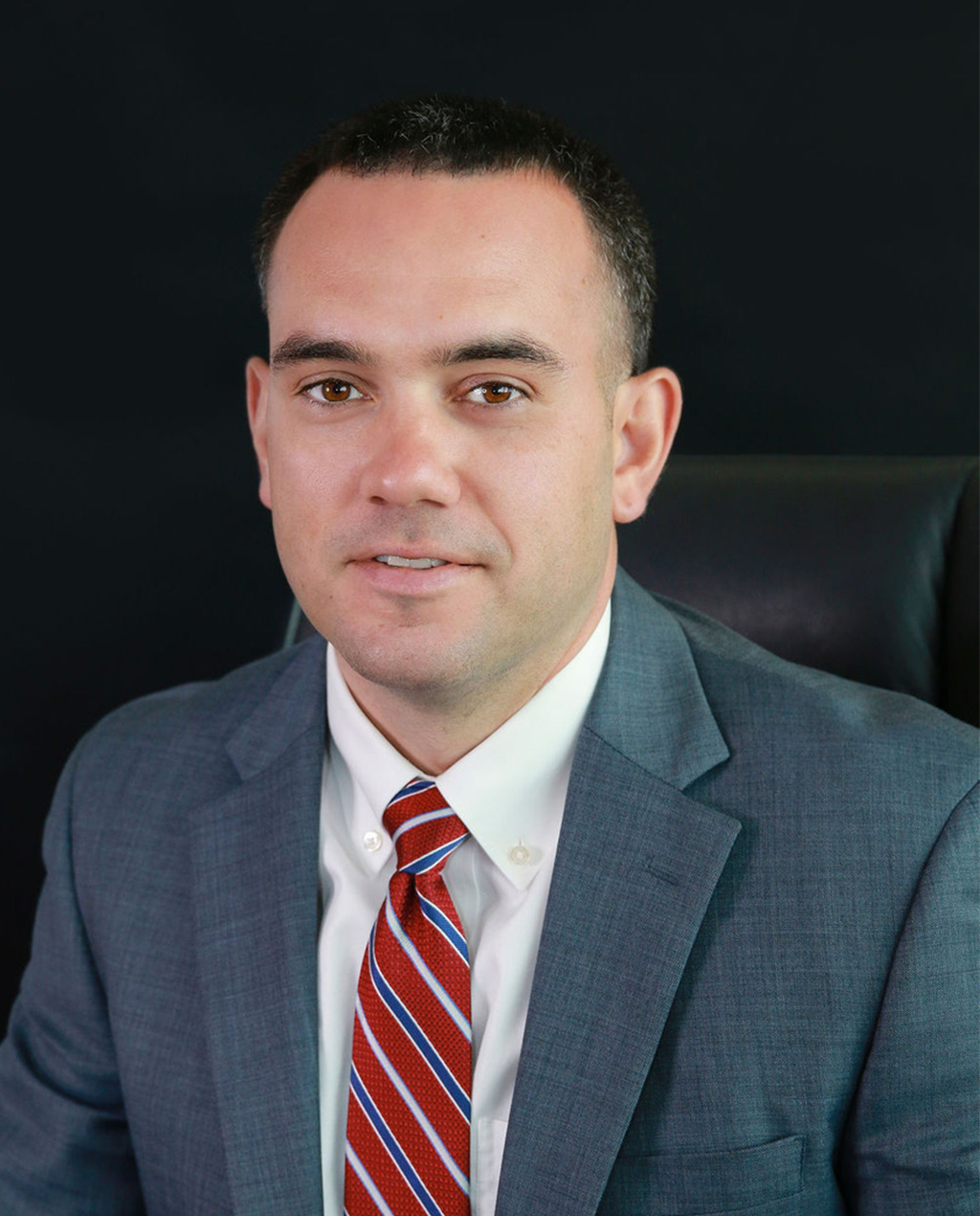 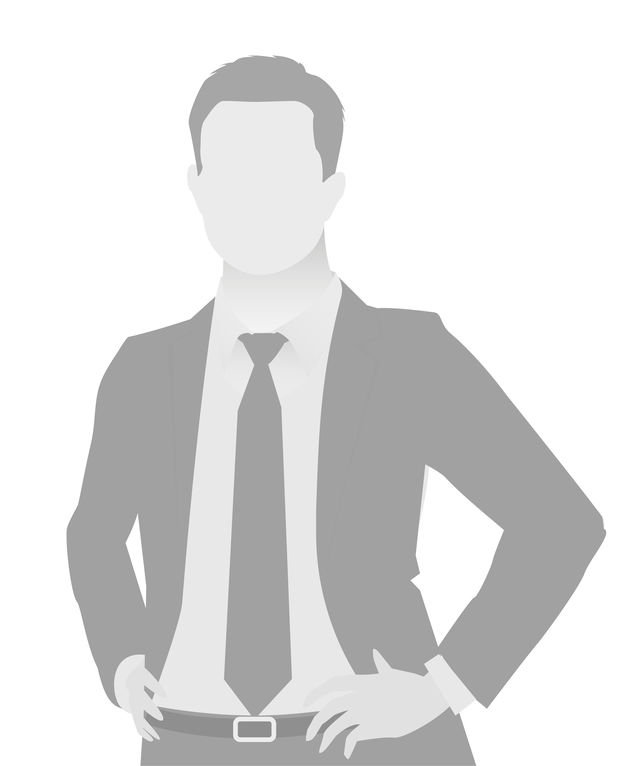 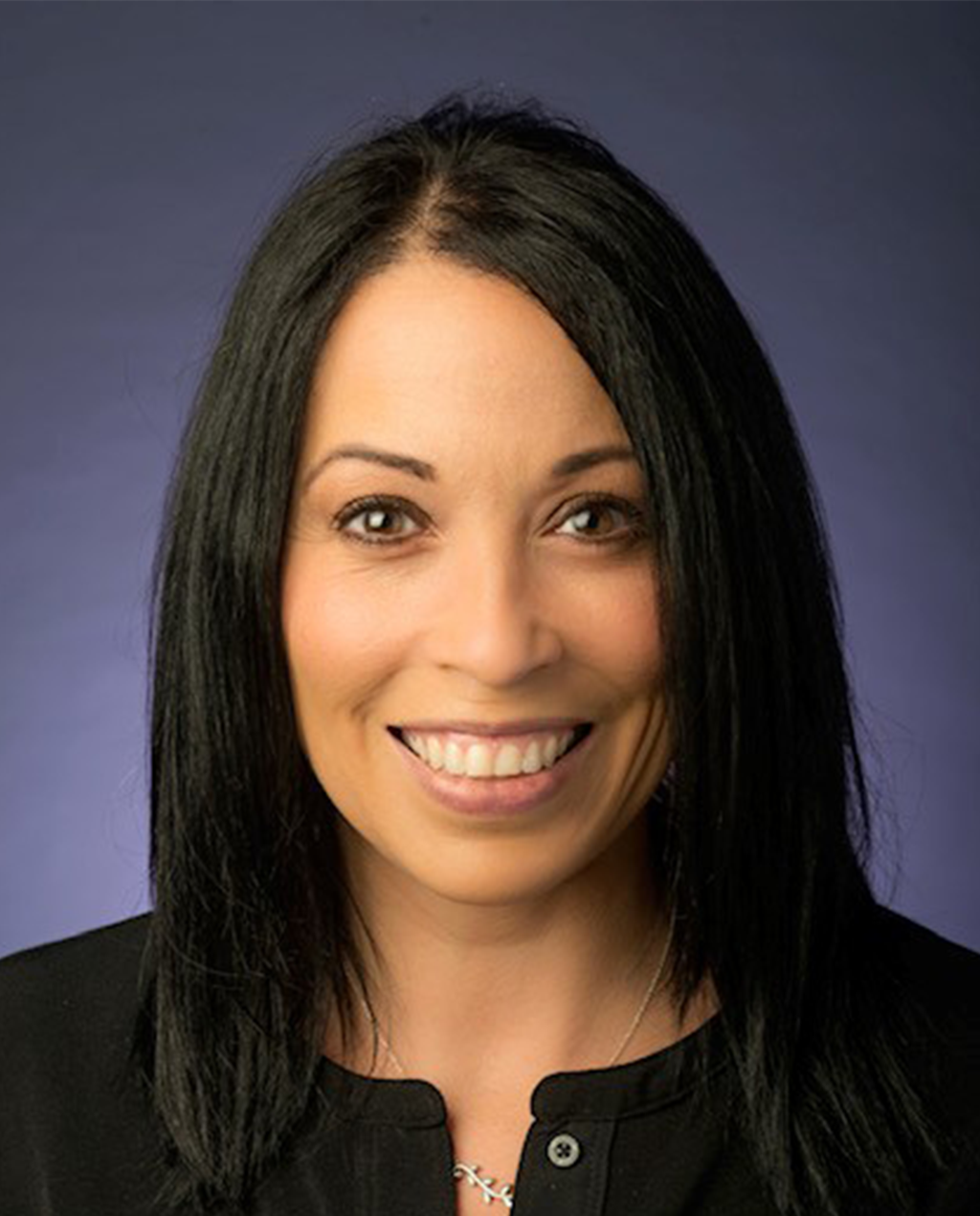 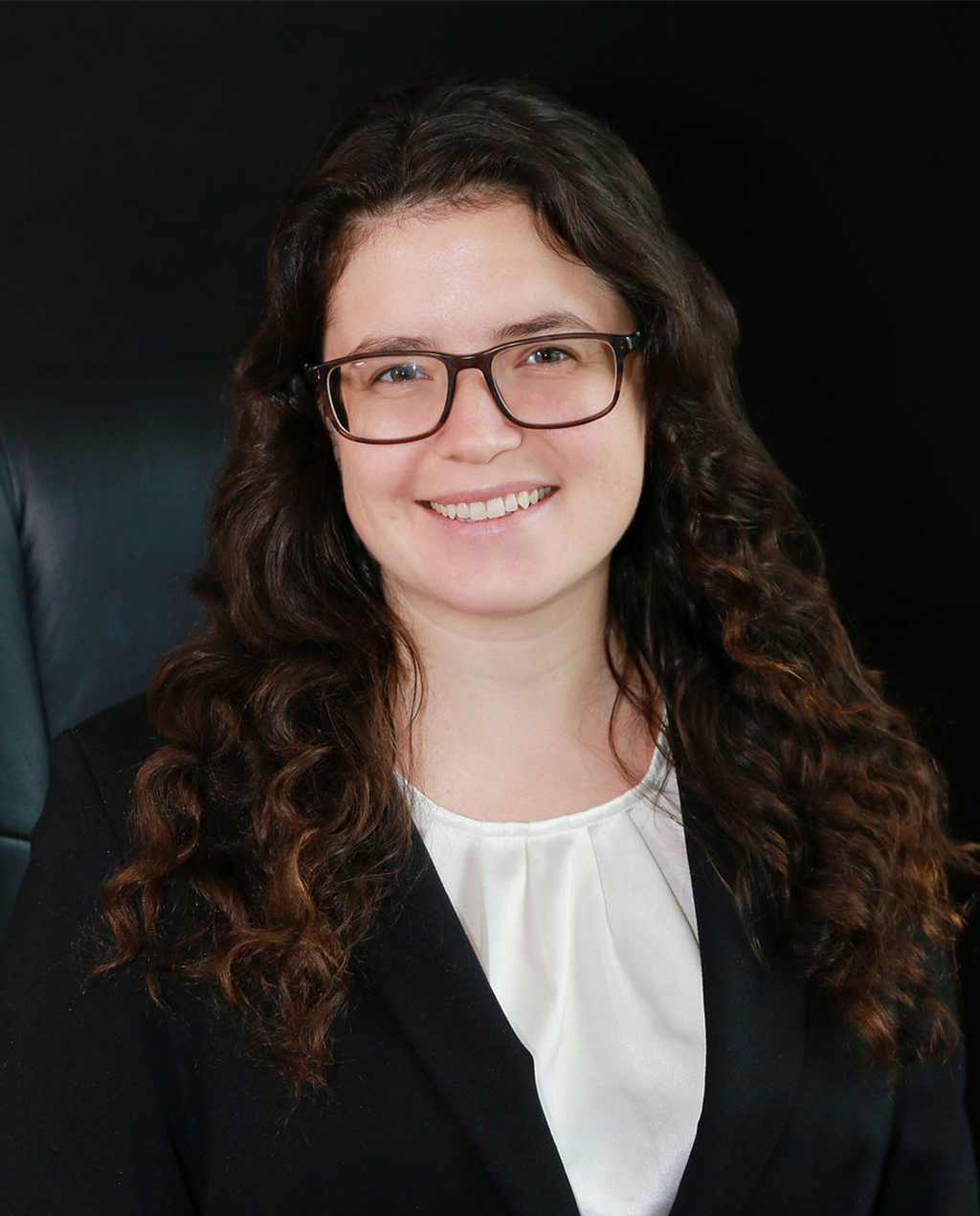 MENU
Back To Top

Christopher joined Heritage in 2008 and is currently the Managing Director of Insurance and Case Design. Mr. Halvey oversees the entire team responsible for analyzing and monitoring all client life insurance portfolios. Christopher performs in depth analysis that include advanced planning techniques and the sophisticated use and design of life insurance.

Mr. Halvey monitors ongoing life insurance industry developments and closely examines the financial stability of underlying companies (i.e. dividend and financial analysis). In addition, he monitors changes in tax laws and other legislation to ensure that client objectives continue to be met.

Mr. Halvey earned his bachelor’s degree from Stony Brook University with a double major in Economics and Business Management, and a concentration in Finance.

Thomas joined Heritage Strategies LLC in 2011 as an Associate and eventually was named Partner in 2016. Mr. Fanning’s focus is on Estate, Business, Charitable and Life Insurance Planning for affluent families. His active roles include those from new business development to all facets of structuring and ongoing management of the Planning process for clients. In addition, Mr. Fanning works closely with the Partners at Heritage to formulate and execute the firm’s long-term vision to ensure its clients continue to receive an unparalleled experience.

Mr. Fanning originally founded Heritage Strategies in 2009 and is recognized as an expert in the field of estate, business succession and life insurance planning for the ultra-affluent with over 35 years of experience

Mr. Fanning began his career within the I.F.D. division of CIGNA, a $60 billion financial services leader. Recognizing that his high net worth clientele desired more sophisticated and focused planning, Mr. Fanning partnered with two former CIGNA colleagues in 1990 and established one of the top national life insurance brokerage firms in the country representing some of America's most prominent families.

In 2002, Mr. Fanning's former partnership was acquired by National Financial Partners (NFP), a NYSE listed company, where he remained as President until reacquiring his practice and establishing Heritage Strategies LLC in 2009. Subsequently, Heritage Strategies LLC became one of 155 member firms of M Financial Group (www.mfin.com). M Financial Group is one of the nation’s leading financial service institutions owning their own reinsurance company while simultaneously partnering with top carriers in the life insurance industry.

Mr. Fanning is also a Founder and Director of Gold Coast Bank and most recently acquired the Franchise rights to PDQ (www.eatpdq.com) for the majority of the Tri-State area.

In addition, Mr. Fanning serves as Chair of the Charles F. Dolan School of Business Advisory Council at Fairfield University and Vice Chairman of the Foundation Board of St. Francis Hospital.